Southwest Airlines claimed Friday it will introduce a new direct flight from Louis Armstrong New Orleans Global Airport to Oklahoma Metropolis on Sept. 12, as it proceeds to bring its flight schedules again towards pre-pandemic ranges nationwide.

The airline, the largest in the U.S. by passenger targeted traffic, also mentioned Friday that it will resume its each day New Orleans to San Diego flights on Nov. 7. The Oklahoma Town flights will be limited to Sundays only and run by the finish of October.

The Southwest flights are the most current information of renewed passenger visitors at the airport, which has bounced back strongly in the past number of months from the deep slump made by pandemic restrictions.

The vaccination rollout has boosted passenger traffic given that the spring split and via Memorial Working day, which has enticed not only the resumption of suspended flights but the introduction of new routes and several new carriers to the airport.

As journey rebounds, this is how New Orleans airport visitors shaped up about holiday getaway weekend

The latter have integrated Breeze Airways, a new low-funds carrier began by JetBlue founder David Neelemean, who announced last thirty day period that New Orleans would be one of the most important 4 cities for the airline. Breeze is offering routes from smaller sized towns, like Oklahoma City and Columbus, Ohio, to tourist places like New Orleans and Charleston, South Carolina.

As of Thursday, Southwest claimed it has resumed practically all of the routes that were being operational in advance of the pandemic hit last March.

Apart from San Diego, which will return in November, the only immediate flight not to resume is to Oakland. In addition, the new flights to Houston, Miami, and now Oklahoma Town, have been declared.

Correction: Please take note an before edition of this tale misidentified the airport that Southwest is resuming flights to. 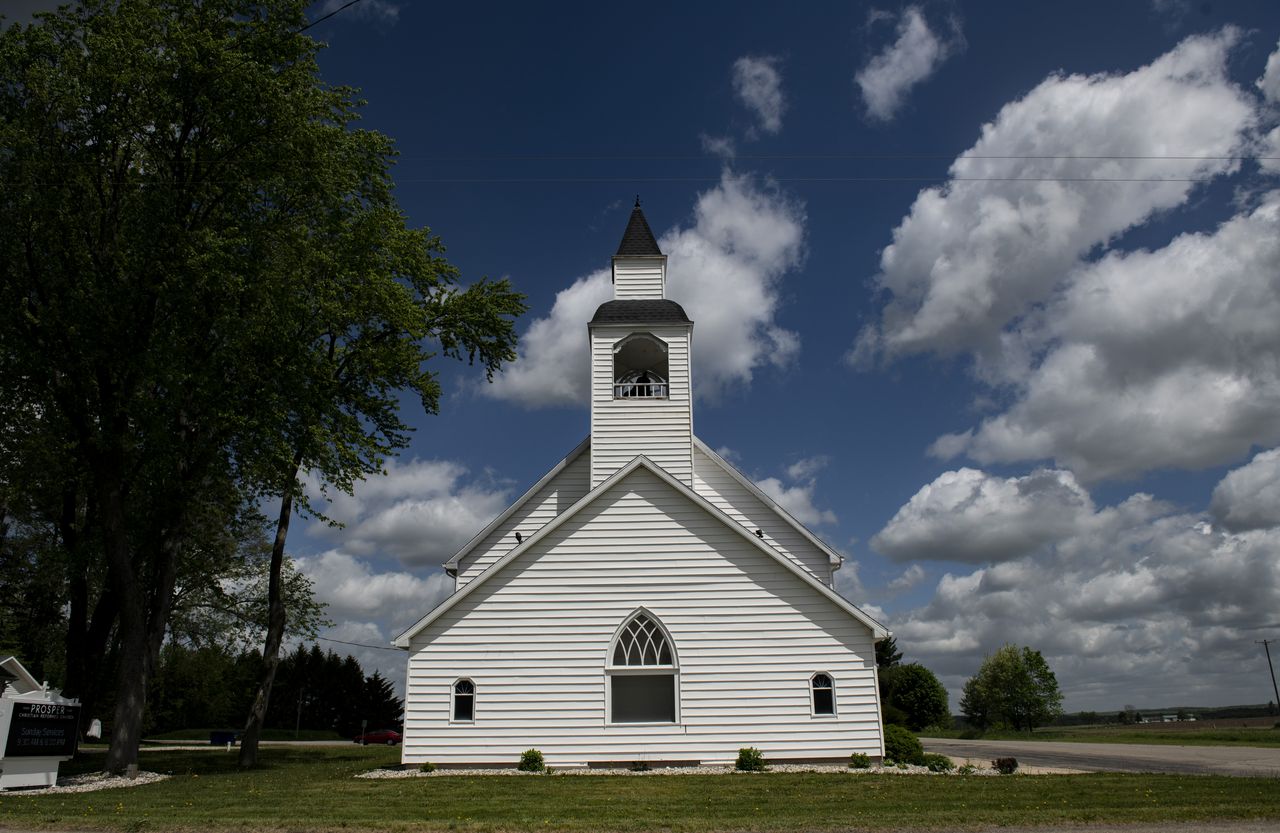 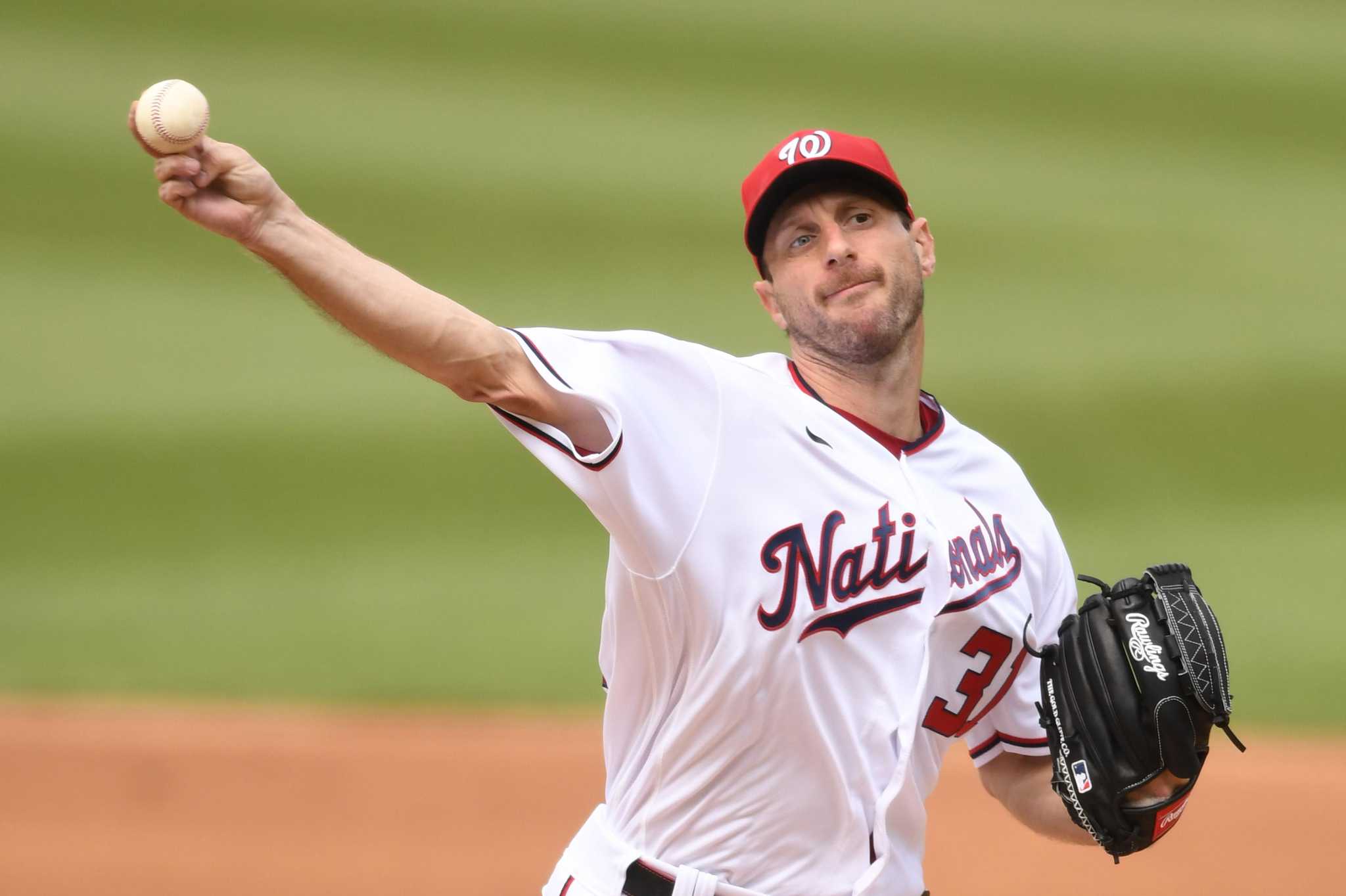 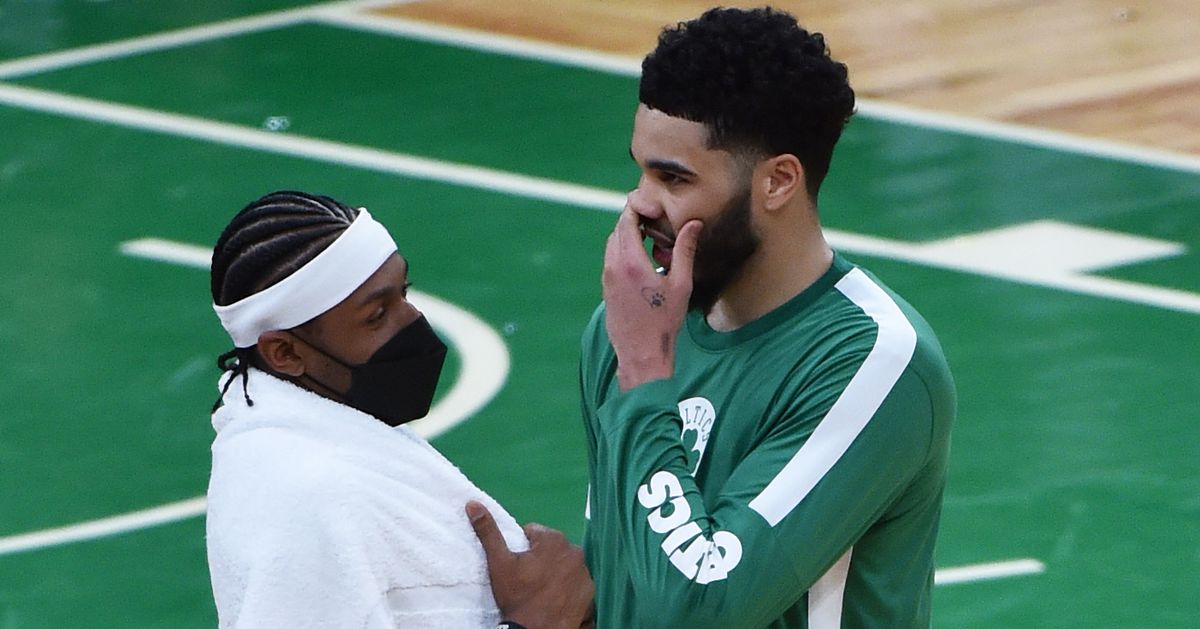 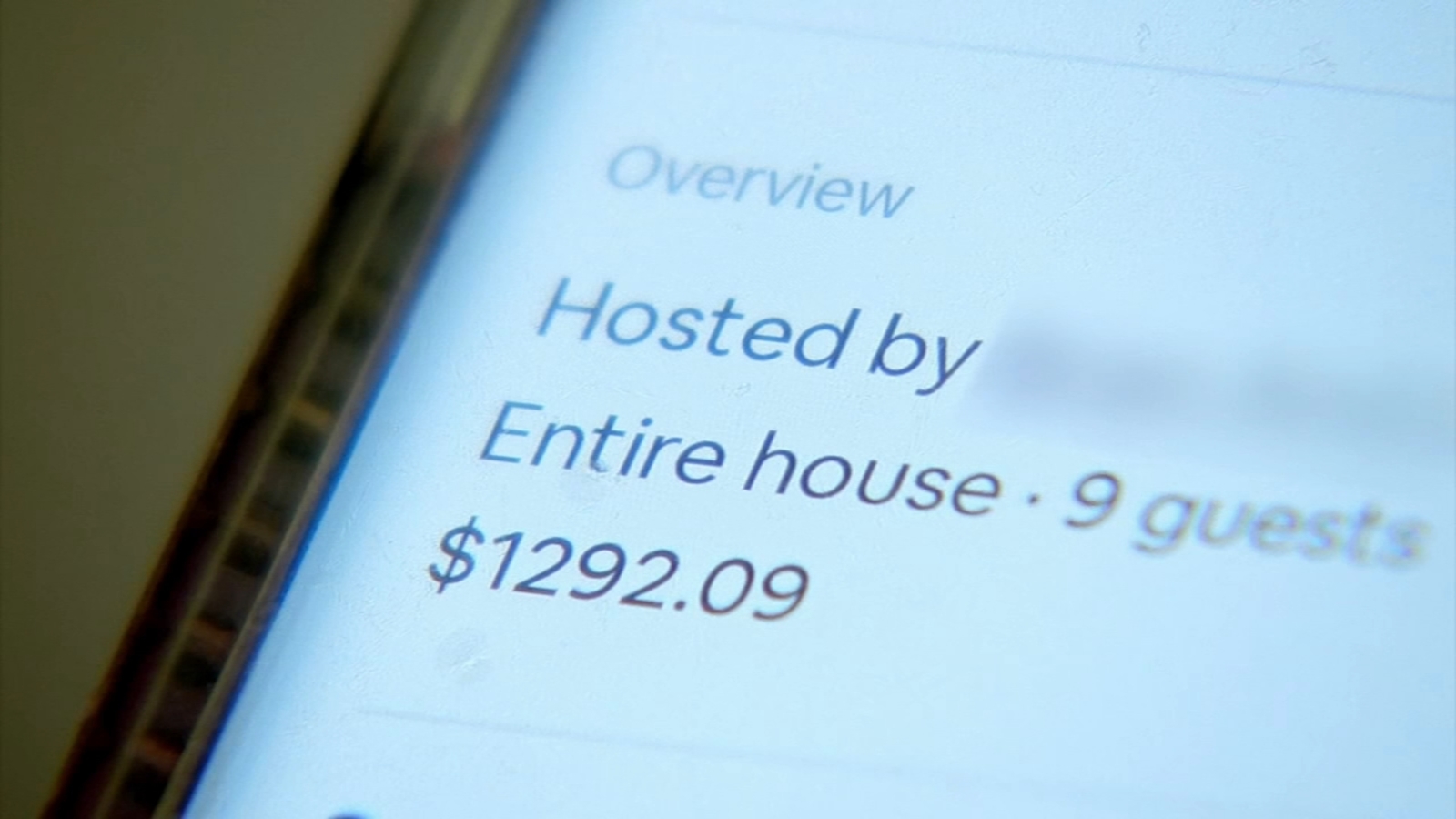 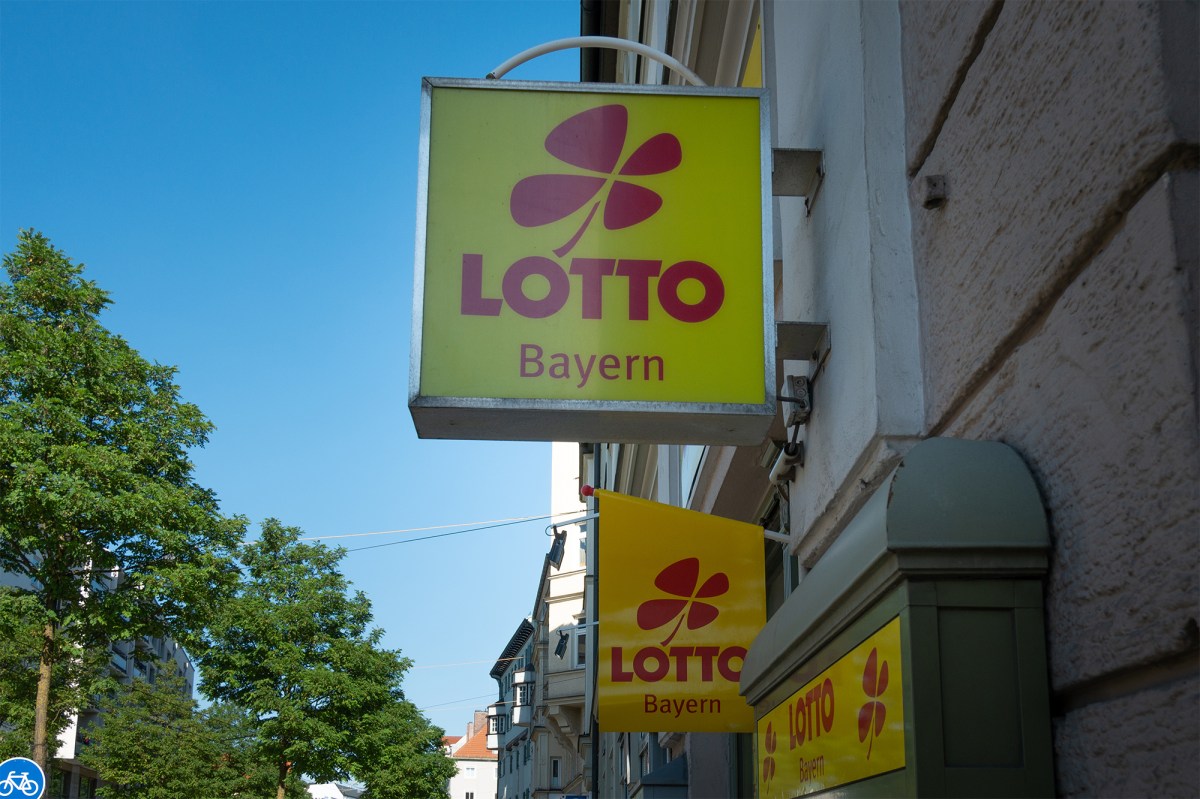